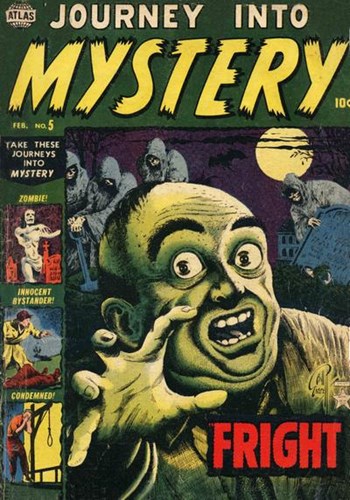 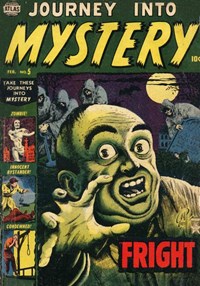 A cruel asylum keeper is drugged by his assistant as he and the asylum keeper's wife wish to marry. The drug stupefies the man so the judge grants the divorce on grounds of madness and places him into the asylum where the inmates are glad to welcome him after being on the receiving end of so many beatings.

In a Haitian village, a criminal named Blackie becomes afraid for his life when a man named Larson he framed for a crime has learned how to raise the dead and control the reanimated corpses as zombies. After learning how to raise the dead he tricks Larson into meeting him in the grave yard and tries to raise a zombie to kill Larson. But to Blackie's horror, he has risen the zombie that Larson previously raised himself. Instead of following Blackie's orders, the zombie turns on his would be master, with Larson watching in glee at his enemies fate.

A woman buys an antique statue that murders her in her sleep.

some job numbers from atlastales.com