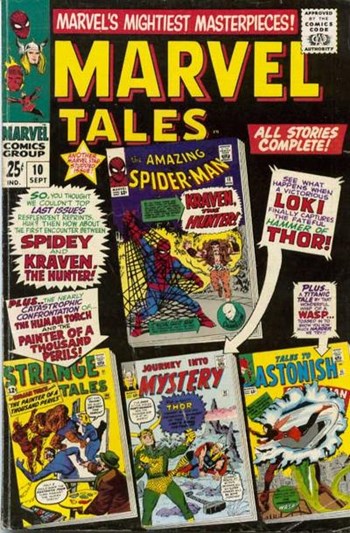 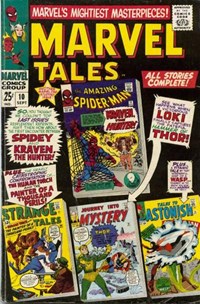 Johnny captures a gang of truck hijackers, and a gang robbing a costume party. Meanwhile, gang leader "Scar" Tobin is visited by counterfeiter Wilhelm Van Vile, a painter notorious for his carelessness, which causes Tobin to fear he's been followed by the cops, and tells him to hit the road! But Van Vile demonstrates his new "talent"-- the ability to quickly make paintings which come magically to life, and follow his telepathic commands! These include a 3-headed gorilla, a gun that wears tons, and a flying carpet. While zooming over the city, Van Vile tells Tobin's gang how he found the paints, left behind by aliens from space, in an underground cavern while tunneling out of jail. His ambition is to create an army of crime, and he feels beating The Human Torch (who helped send him to jail) will be a good test-case. But despite sending painting-images of Reed, Sue & Ben to kill him, Johnny triumphs, destroys the alien paints and rounds up the gang.