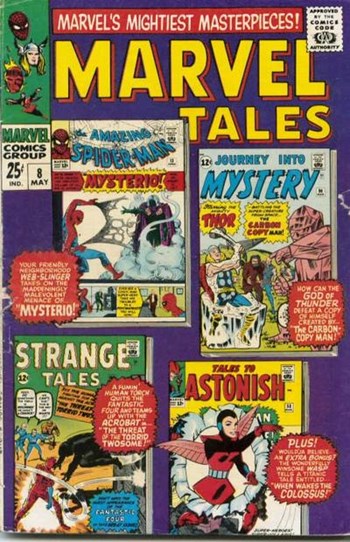 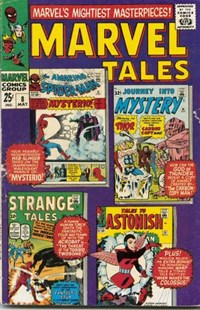 Johnny trains on the obstacle course designed for him by Reed. Meanwhile, Carl Zante, "The world's greatest acrobat", visits Sue, looking for The Human Torch. Johnny wonders how he knew, when Zante explains that "everyone" knows Johnny Storm is The Human Torch, and Sue tells him the people in Glenville left him alone because they figured he valued his privacy! Zante tries to convince Johnny that he's the most valuable member of the Fantastic Four, but getting none of the "profits" from rewards (which tend to go into scientific research). Johnny joins Zante in "The Torrid Twosome", a new crimefighting duo (complete with costumes), whose first case is to rescue someone trapped in a bank vault. But it turns out, Zante only wanted Johnny to help him rob the bank! With a little help from his partners, but mostly on his own, Johnny nabs Zante for the cops, then explains he suspected Zante, and just wanted to see what he was up to.